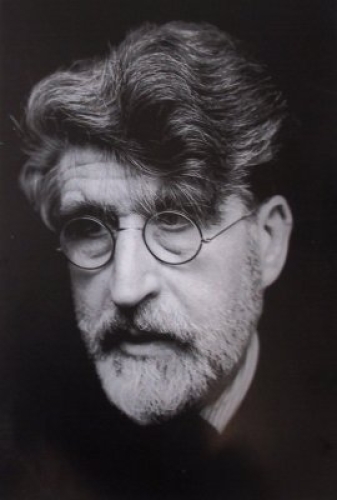 Born in Bologna in 1965. Since 1954 he attended courses at the Brera Accademy of Milan, under the guide of Achille Funi. He began with a sort of expressionist painting, influenced by Francis Bacon proceeding with a kind of abstract gesture painting; later, he began wondering about how to recuperate figurative style, then solved through American Pop Art's schemes, developing a sort of fantastic and ironic comic novel, where trivial objects are arranged on impersonal interior, painted as symbols (also sexual) of modern society. His style's main feature is the use of a chromatic paint with flat, smooth and continuous marks, within the clear black edges of the drawing.