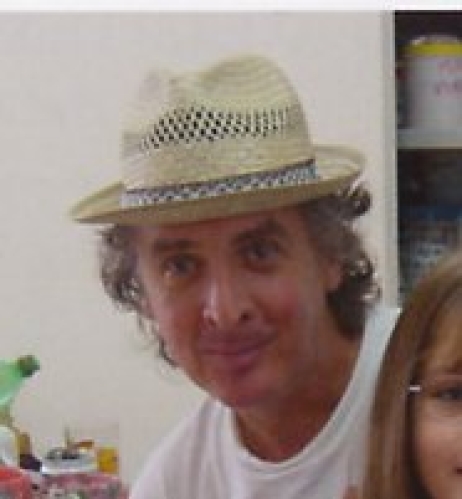 Nicolas Leiva was born in 1958 in Tucman, a town nearby the Ande in north Argentina. He graduated in Fine Art at the National University of Tucuman, then continued his study and the teaching career in Buenos Aires. In 1990 he moved to Miami and began his profitable collaboration with the Gary Nader Gallery. Since 1996 he came out from the traditional drawing and painting and experimented new painting's techniques on ceramic and industrial surfaces, such as cars, clothes, motorcycles, and surfboards. He currently lives between his two ateliers settled in Miami and in Faenza (Italy).