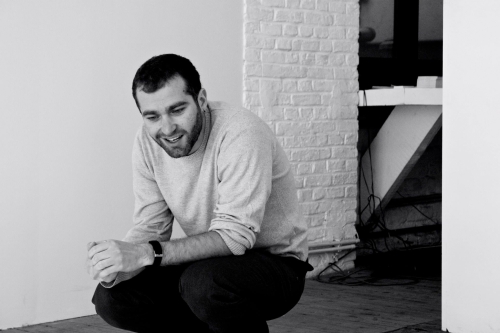 Matthew Attard (Malta 1987) graduated in History of Art at the University of Malta in 2008. He lives and works between Venice and Malta. Between 2009 and 2013 he collaborated with important contemporary art institutions, such as The Peggy Guggenheim Collection, the Venice Biennale and Galleria Michela Rizzo, experiences which determined Attard’s artistic developments. In 2011 he was awarded an art residency at Forte Marghera, where he started developing his latest artistic research. He was later invited to exhibit in Venice, London, Beijing and other cities in Italy.